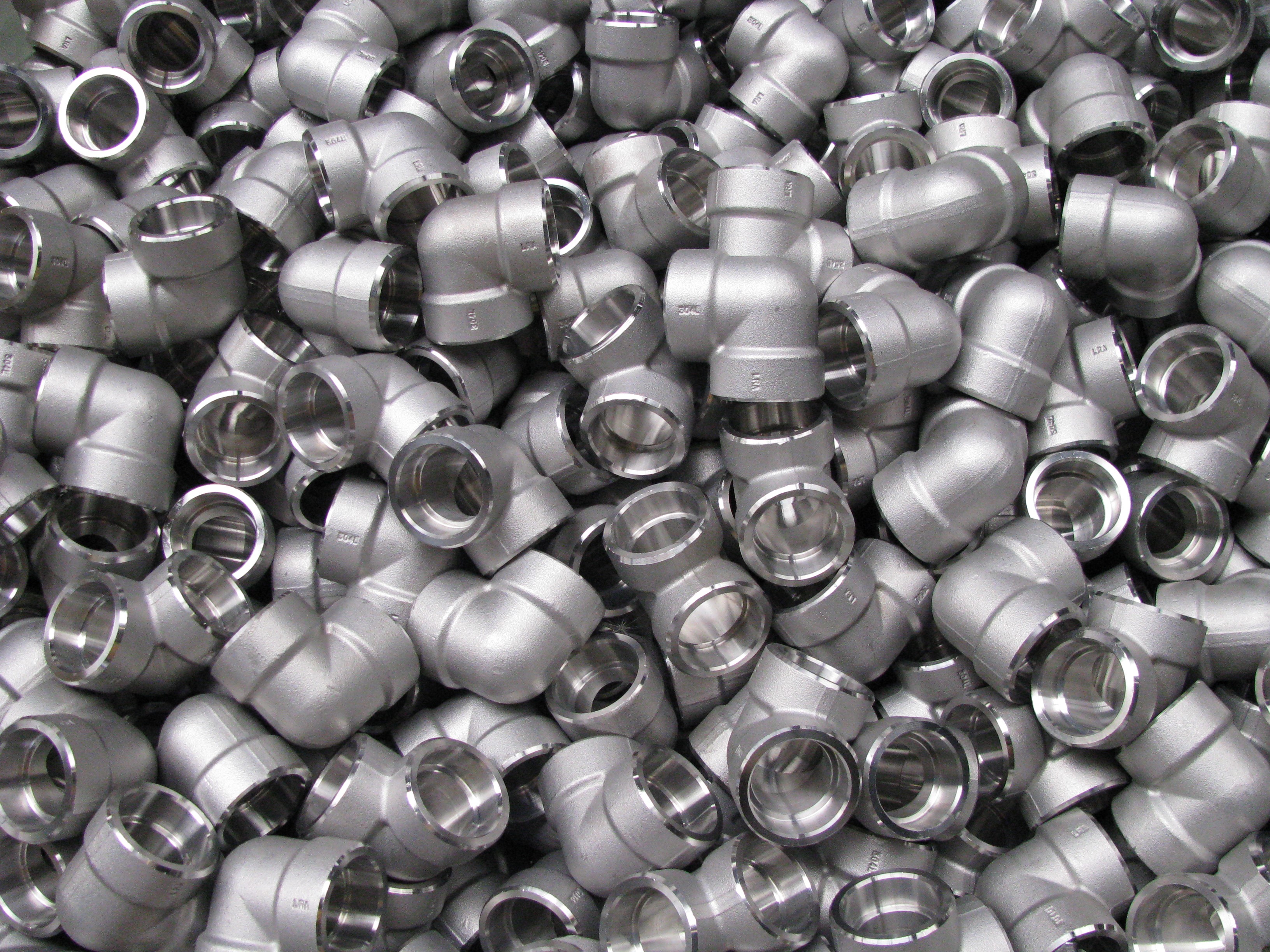 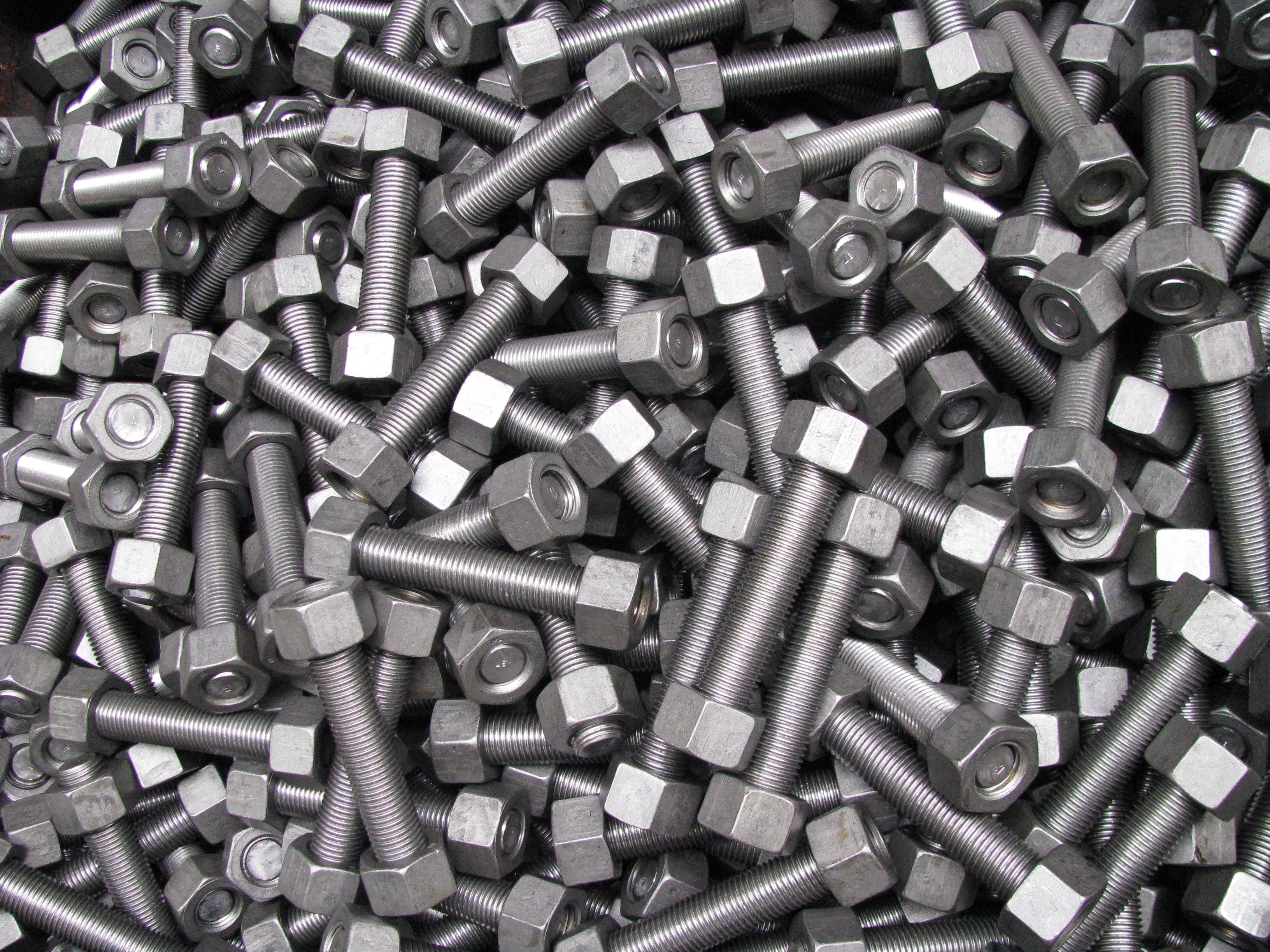 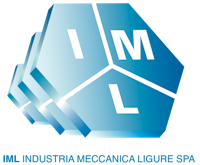 IML was set up in Genoa in 1913, as a stockist and machinist of bolts for the shipping industry. IML extended and renewed its activities by moving its plant to a larger facility in Recco, starting manufacture of bolting material for the petrochemical industry. After the Second World War, IML became one of the first manufacturers in Europe of forged steel fittings in carbon, alloy and stainless steel, and its range gradually became predominant within IML's activities together with studbolts and bolts. From its new facility in Casarza Ligure (40 Km. east of Genoa, extending over an area of 45,000 square meters of which 20,000 are covered) IML has increased its potential in terms of production and service, and can look forward to continued growth in the forthcoming years.

In year 2006 IML acquired a new building near the existing one that has been totally dedicated to studbolts production. With this new 5000 square meter space, IML improved its capability and production flow, reaching better results in terms of tonnage and quality service. A highlight of the company is the modern in-house forging plant (over 12,000 tons of production per year), which is provided with state of the art machining equipment at the highest levels in terms of capacity and quality. A total traceability, coupled with experienced quality personnel and a testing laboratory equipped with the most modern instrument and machines has assured IML approvals with all the major world-wide end-users.

An extensive stock range of raw materials and finished products allows IML to service specific requirements that include some of the most sophisticated steels and products. I.M.L. relies on European well known mills for its steel supply. We have been cooperating with such primary mills for many years and have developed a strong mutually beneficial relationship.

Production is in accordance with the ASTM and ASME/ANSI specifications. IML is recognized by all major inspecting authorities and is ISO 9001:2008 & PED approved.

For three generations, the Farina Family have been leaders in manufacturing and distribution of high quality piping components for the industrial, oil and gas, chemical and nuclear industries.
Innovation within tradition, service with quality, expertise and know-how: these are our pledges to our customers, as we continue to grow with them.
In an ever changing market our mission is customer loyalty and long term relationships for a common goal.

Sign up to our newsletter to keep in touch with the Farina Group activities !